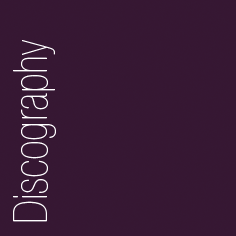 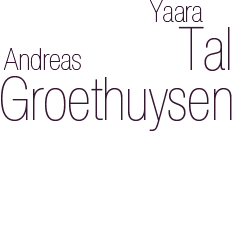 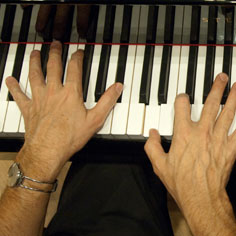 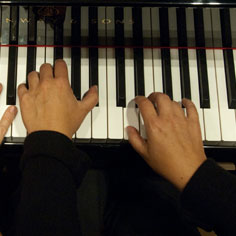 In the last week of January we completed another CD project, consisting this time of two piano concertos. As always, it will appear on the Sony Classical label, in this case as a co-production with the Bavarian Broadcasting Corporation (BR).

The Czerny concerto is a true rarity with some magical moments, above all in the lyrical passages (who would have thought it?) and Chopin’s future style in the nocturnes can already be heard in it. The outer movements demand perfect mastery of the composer’s infamous studies….

Czerny was born in 1791, the year Mozart died. The latter’s Concerto for Two Pianos and Orchestra is not a rarity, but rather a jewel of perfection and beauty.

This relaxed and cheerful photo was taken at the end of the recording session, which lasted four days, and also shows the conductor Bruno Weil (far left), as well as Christian Rabus, the piano technician, and Jörg Moser, the recording supervisor.